What are you looking for?

Chrysanthemum beads a.k.a. Fossil coral is a natural type of gemstone formed by ancient corals. The proper name for fossil coral is ‘agatized coral’ or ‘agatized fossil coral’, because during formation, the coral remains are gradually replaced with agate, a variety of naturally occurring chalcedony, or microcrystalline quartz. When prehistoric corals are fossilized through replacement with agate, the fossil coral forms through hardened deposits left by silica-rich waters. The entire process can take over 20 million years and occurs only under very unique geological conditions. Corals are marine animals and it is their skeletons that are fossilized and preserved, often leaving flower-like patterns in the stone. 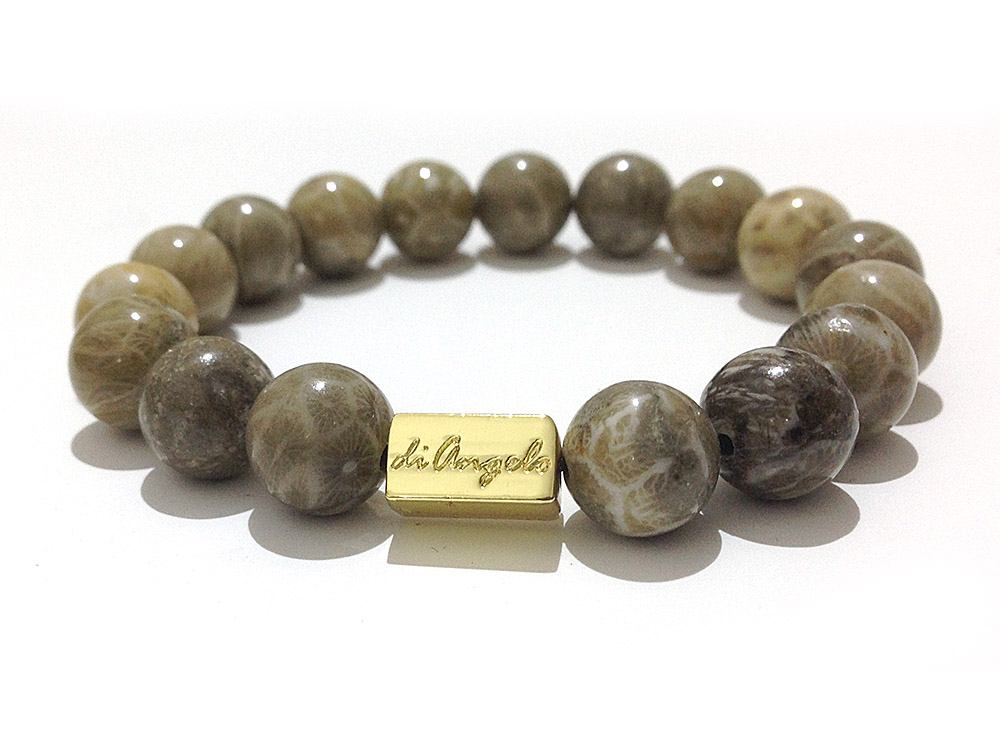 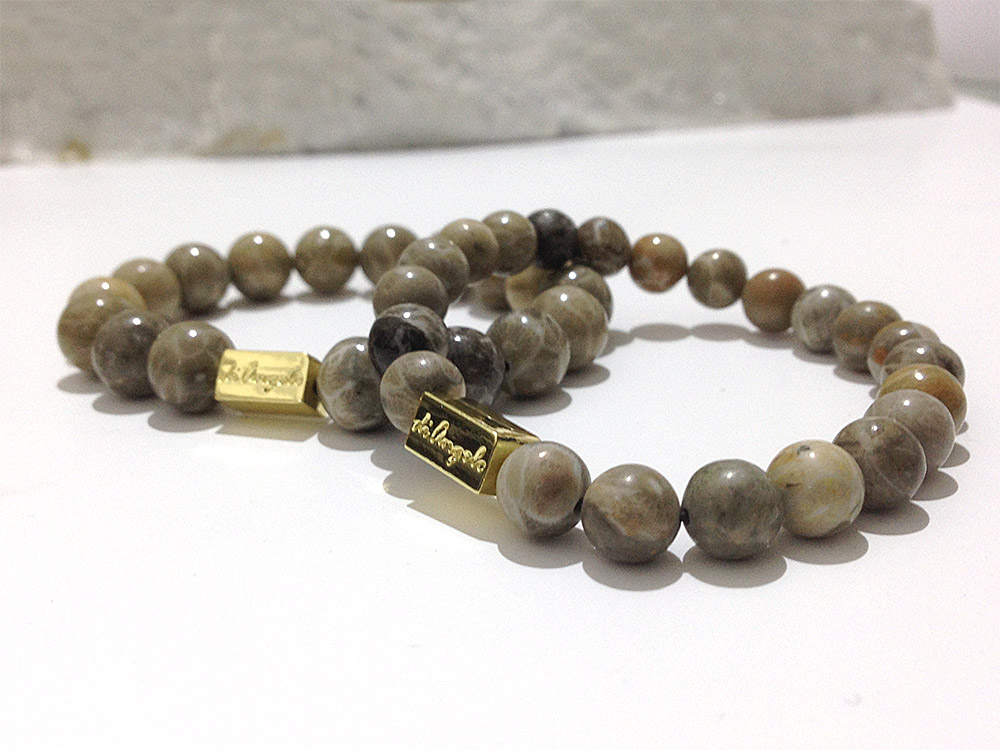 Since the beginning of the 1st millennium, coral has been highly prized as a gem because it was believed to have mysterious, powerful and sacred properties. The Gauls often used coral gems as ornamentation for their helmets and weapons, believing that it was a protective stone. Ancient Egyptians also placed coral in tombs of the deceased to protect against evil spirits because they believed each coral gem actually contained divine blood.

This website uses cookies to improve your experience while you navigate through the website. Out of these cookies, the cookies that are categorized as necessary are stored on your browser as they are essential for the working of basic functionalities of the website. We also use third-party cookies that help us analyze and understand how you use this website. These cookies will be stored in your browser only with your consent. You also have the option to opt-out of these cookies. But opting out of some of these cookies may have an effect on your browsing experience.
Necessary Always Enabled
Necessary cookies are absolutely essential for the website to function properly. This category only includes cookies that ensures basic functionalities and security features of the website. These cookies do not store any personal information.
Non-necessary
Any cookies that may not be particularly necessary for the website to function and is used specifically to collect user personal data via analytics, ads, other embedded contents are termed as non-necessary cookies. It is mandatory to procure user consent prior to running these cookies on your website.
SAVE & ACCEPT